MPG (also widely known as MPEG-1) is a popular video/audio coding and compression standard belonging to the MPEG family of video/audio formats. Being highly compatible with multiple range of PC models and VCD/DVD players, MPG is still one of the most popular video formats in the MPEG family, in spite of the fact that more powerful MPEG-2, MPEG-4, etc… have been developed and deployed.

Both MPG and AVI are popular video formats, and both have their benefits and drawbacks. AVI is considered obsolete, but at the same time it's still widespread, and many personal video file collections are stored as AVI files. Should you want to convert them to MPG, Total Movie Converter is at your service. MPG to AVI is also supported. Actually, Total Movie Converter converts a wide range of video formats to AVI, all types of MPEG and WMV.

Total Movie Converter is an affordable, flexible, easy to use solution that has a lot of important features and at the same time doesn't turn the conversion of video files into an overwhelmingly hard procedure. You don't have to be a PhD in Computer Science.

There are other benefits, as well:

You can also convert: 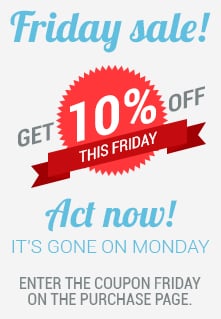